No permission to download
You are using an out of date browser. It may not display this or other websites correctly.
You should upgrade or use an alternative browser.
Overview Updates (1) History Discussion 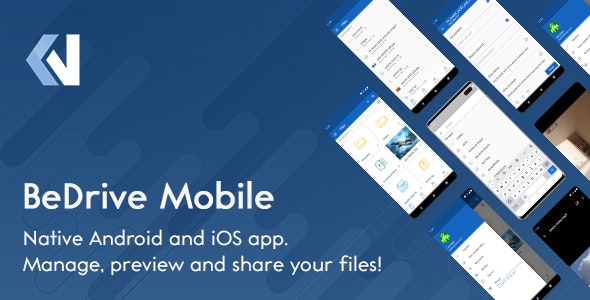 ​
BeDrive Mobile is a file storage, management and sharing mobile app . It fully integrates with BeDrive web version and allows instant file synchronization between the two, while adding a number of extra features like offline storage, camera uploads, background transfers and more.